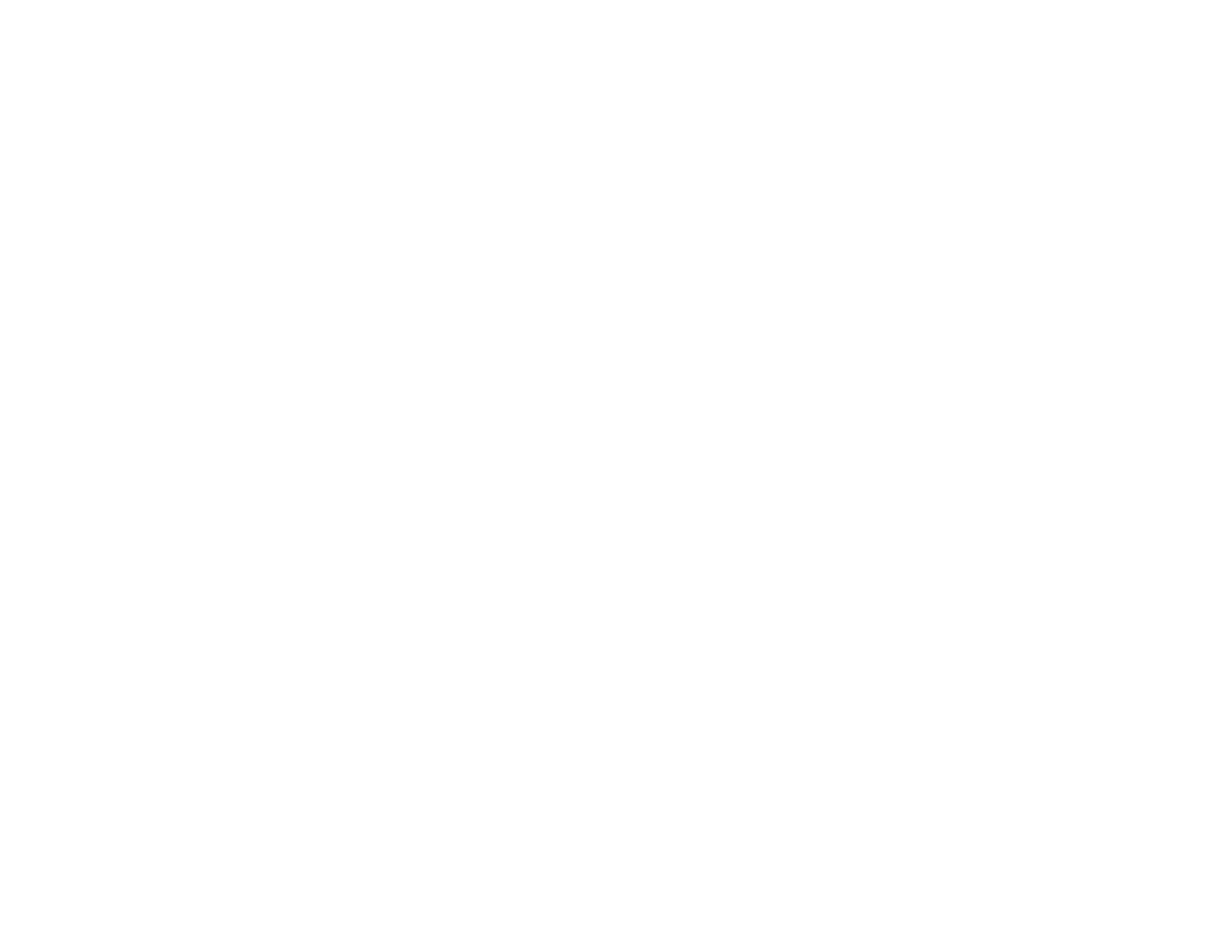 There are no items in your cart yet.
Shop Now

Product is not available in this quantity.

·       SSL built in the 80s made famous with Bob Clearmountain who worked with Sister Sledge, Chic, The Rolling Stones andBruce Springstien.

My experience mixing in the box.

·       Mixes were thin. Needed to over extend EQ plug-ins to get close to commercial standards.

·       Reverb sit on the mix not in the mix.This makes the reverbs and affects seem fundamentally unnatural.

·       Control 24 was a control surface with microphone preamps yet was sonically inferior to an analog recording desk.

·       Icon suffered from the same problems as a control 24 and were inferior to an analog recording desk sonically.

·       Thin and crunchy sound. Audio seems to miss an element of warmth.

·       Audio is only as good as audio converters. Audio converters in less expensive digital mixers seem to be an afterthought that reduces the sonic quality of the equipment.

·       Latency, especially when stackingplug-ins, can become a performance issue for musicians both live and in the studio.

·       Channels are not laid out for easy access. Many control surfaces are laid out to control only one channel strip at a time while in analog counsel allows for access to every channel strip simultaneously for fast adjustments.

·       52 channels offers large foot print for any project both recording and mixing.

·       Use ProTools or digital audio workstation as a multitrack and editor allowing for analog equipment to do theheavy lifting of mixing through a physical master bus.

·       High-quality analog preamps give you sonic benefits for both recording and mixing playback.

·       The quality of sound running througha bus to outboard gear works synergistically blending the audio in the master buss.

·       Every aspect of every channel accessible quickly from gain staging, EQ, bussing, panning, muting and fader motions fast and efficiently.

·       Fast muting and soloing allows for finding issues in the audio faster.

Pick up an old mixer that people are offloading.

·       studio master was a great small format board with nice EQ and overall great sound built in the late 80s early90s. You can still find them relatively cheap for a few hundred dollars.

·       Buy the best cables you can. Cables make a huge difference in the quality of audio going in and out of all your gear both in the studio and live.

·       Mogami is great cabling. Not all Mogami is the same 2534 Quad works very well, is consistent and last a longtime. There are some knockoff cables (Tisino) that are great for short runs ata fraction of the price.

Keep up with new workshop dates, blog posts, and schedule changes.
Thank you! Your submission has been received!
Oops! Something went wrong while submitting the form.
Created by Wingman Digital Marketing
Follow us